David has been in the visual arts industry since 1989. With a passion for both technology and the arts David started training in conventional print design and production. Early in his career he was able to anticipate the future impact CG technology would have on the visual arts industry and so began studying 3D Graphics and Motion Design. During the early days of this journey, David had to train himself in 3D Studio (DOS version) since there were no official courses available at the time.

While he experimented with brand new 3D applications, David came across Pseudo Programs Inc., the premiere internet media company on the east coast. While there, David rubbed elbows with a myriad of creatives who helped him better appreciate the “art” in computer graphics art. The company was the spearhead in what later became a section of New York City’s Soho district known as “Silicon Alley,” New York’s answer to the iconic west coast technology center.

David has been a contractor in the visual arts industry since 1995, specializing in the juxtaposition of art & technology. Because of his passion for this ever-growing industry, David continues to learn new methods to offer better solutions to his clients. The Blog section of this website will hopefully showcase this future growth along with shout outs to those in the industry who inspire him to keep growing and reaching new heights. Come along for the ride!

Tools of the Trade 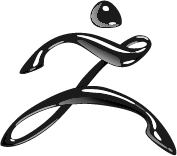 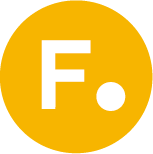 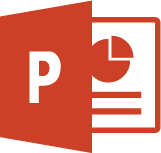